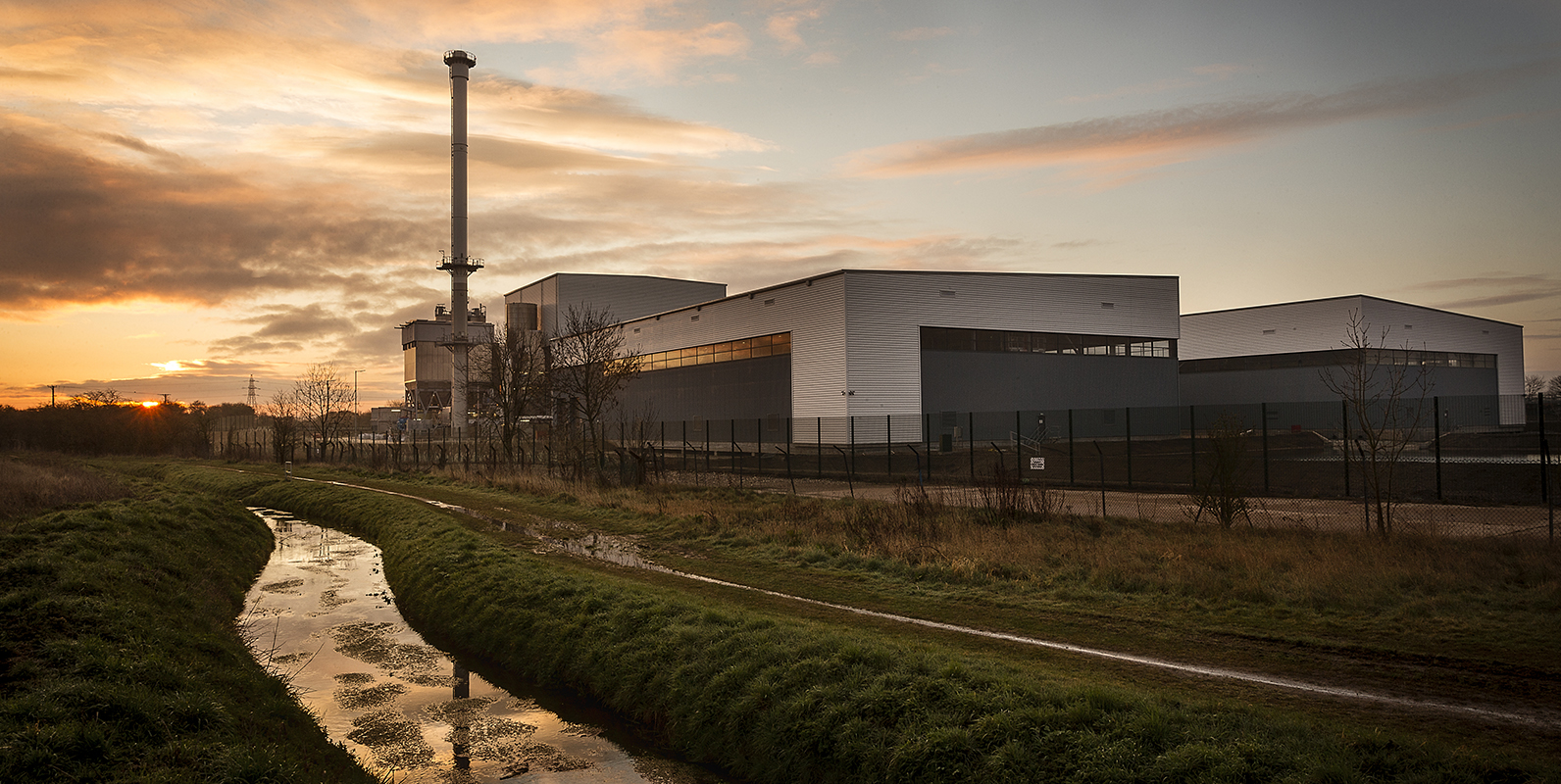 Brigg Renewable Energy Plant is a straw-fired power station near the town of Brigg in the United Kingdom. The new power plant has a capacity of 40 MW and runs primarily using locally grown straw.

For both the steam turbine and the boiler foundations, a complete vibration analysis was used to verify that dynamic loads originating from the mechanical equipment would not exceed the limits set forward by the equipment manufacturer and/or the client.

The Brigg Renewable Energy Plant has been developed by the leading British renewable energy company Eco2. KI was hired by Rambøll Denmark to assist on the design. The power plant is being built by BWSC and PensionDanmark.

Photos from the finished plant. 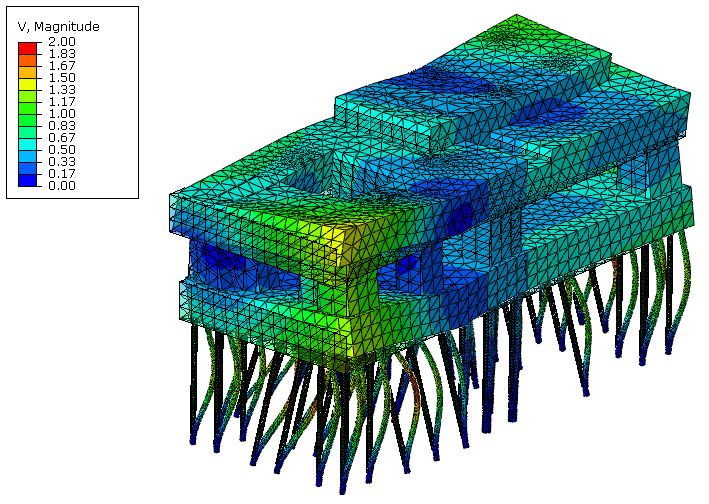 FE analysis of the steam turbine foundation.
All projects
We use cookies to ensure that we give you the best possible experience of our website. If you continue to use this site we will assume that you agree with it.OKReject