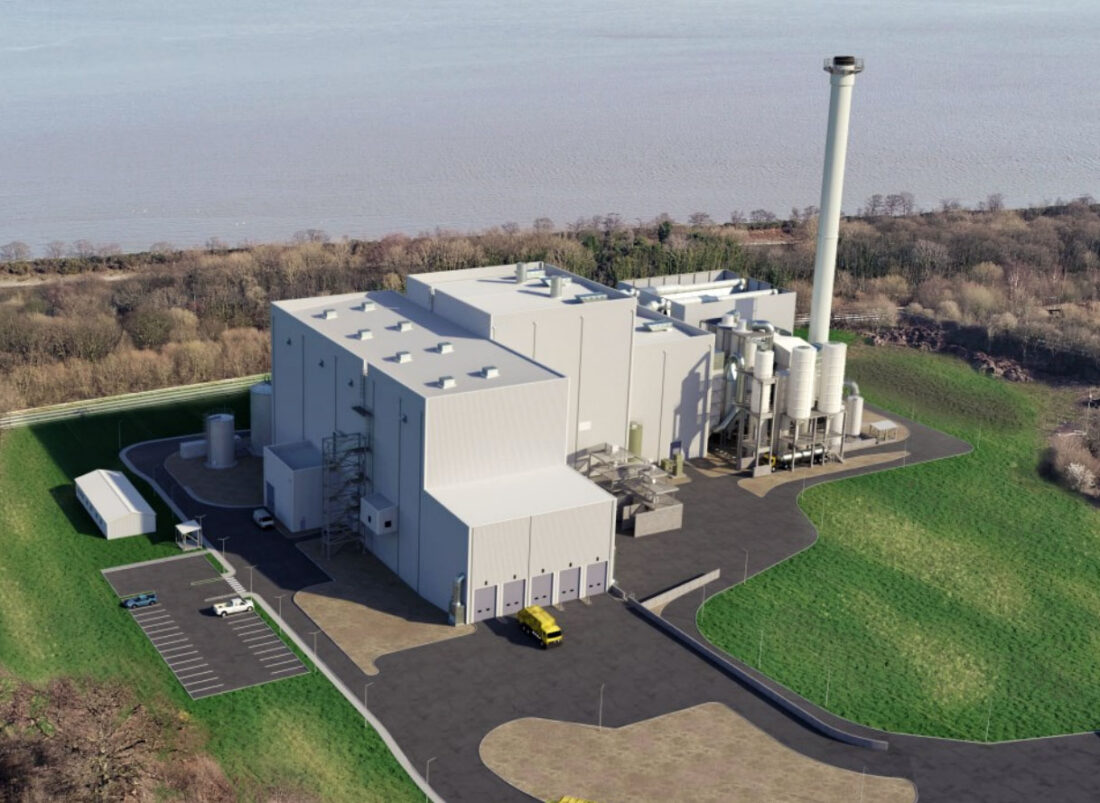 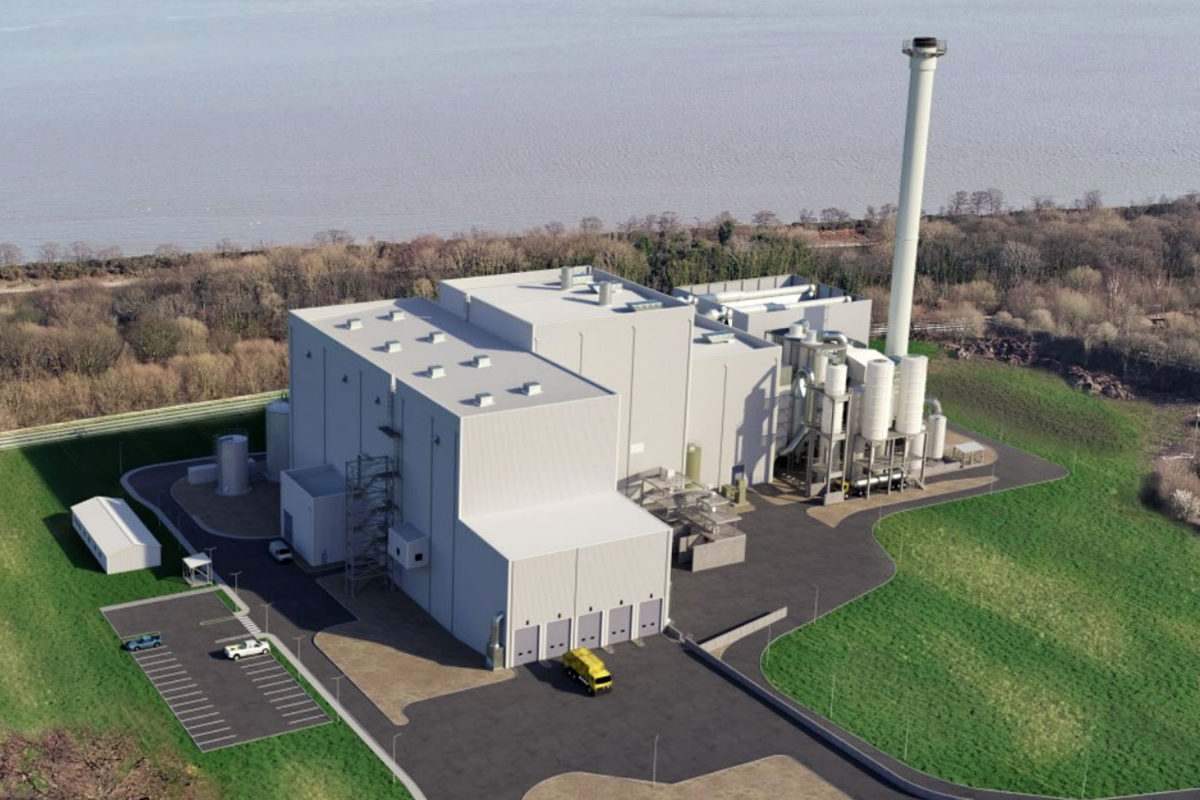 The Hooton Bio Power Plant is located just south of Liverpool in the UK. The facility will divert approximately 240.000 tonnes of waste from local landfills and use it to produce 200 GWh per year - enough electricity to power 50.000 homes. The power plant is part of a greater plan to lower carbon emission and energy cost in the UK and Hooton will be the largest gasification plant in the country.

KI was the main structural designer of the concrete and steel construction as well as foundation of the main buildings, which includes fuel handling building, boiler building, waste pit and bunker, turbine building and electrical annex (office). The buildings have a total size of 5700 m2 and the total weight of the steel structure (not including connections) is 835 tonnes.

The foundations consist of traditional terrain decks and strip foundations, but the project also includes buried structures such as the trench and basement structures. The project is distinguished by the requirement of waterproofing of the buried concrete pit and lower part of the concrete bunker. A requirement to ensure that contaminated water from the waste does not enter the underground.

Experience within the energy sector

KI has solid experience designing and working with several aspects of the energy industry including construction and foundation design for several power plants, development of steel support for solar panels and a variety of overhead line structures for high-voltage power transmission (220 – 400 kV).

Read more about our services within industry.

KI was the main structural designer on the concrete and steel construction of the main buildings. The developer of the project is CoGen, contractor Burmeister & Wain Scandinavian Contractor (BWSC).

Photos from the construction site 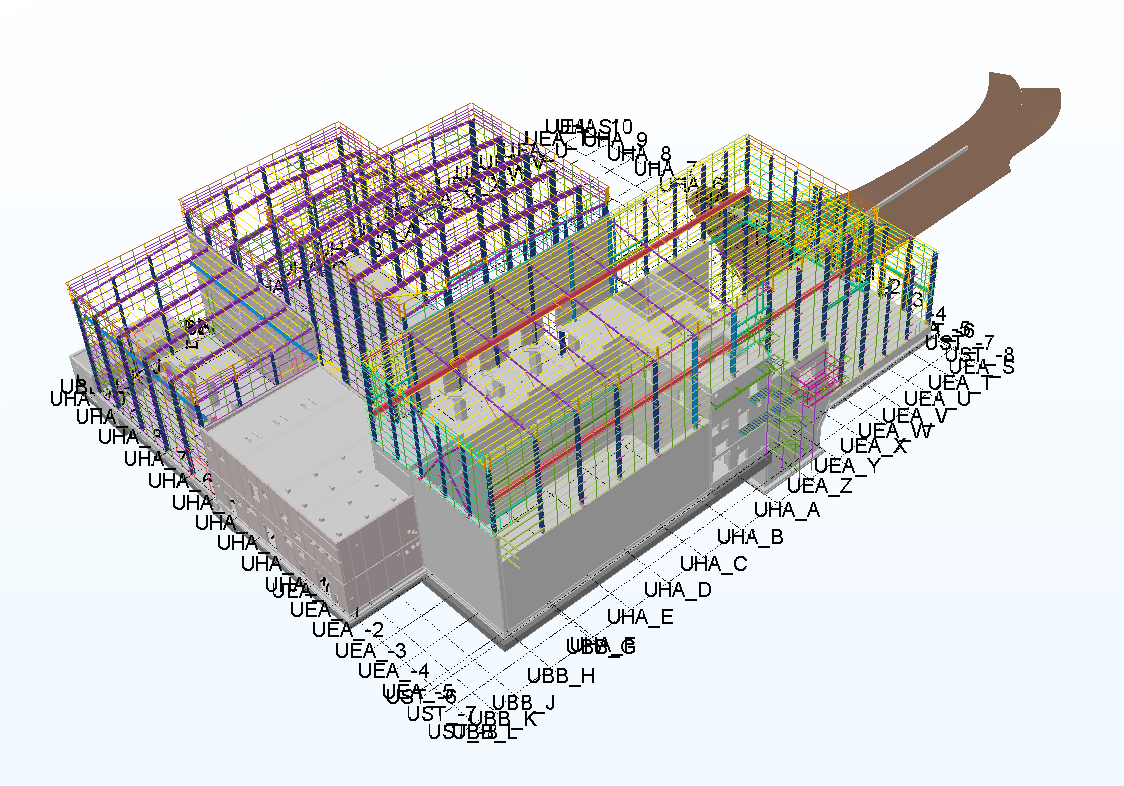 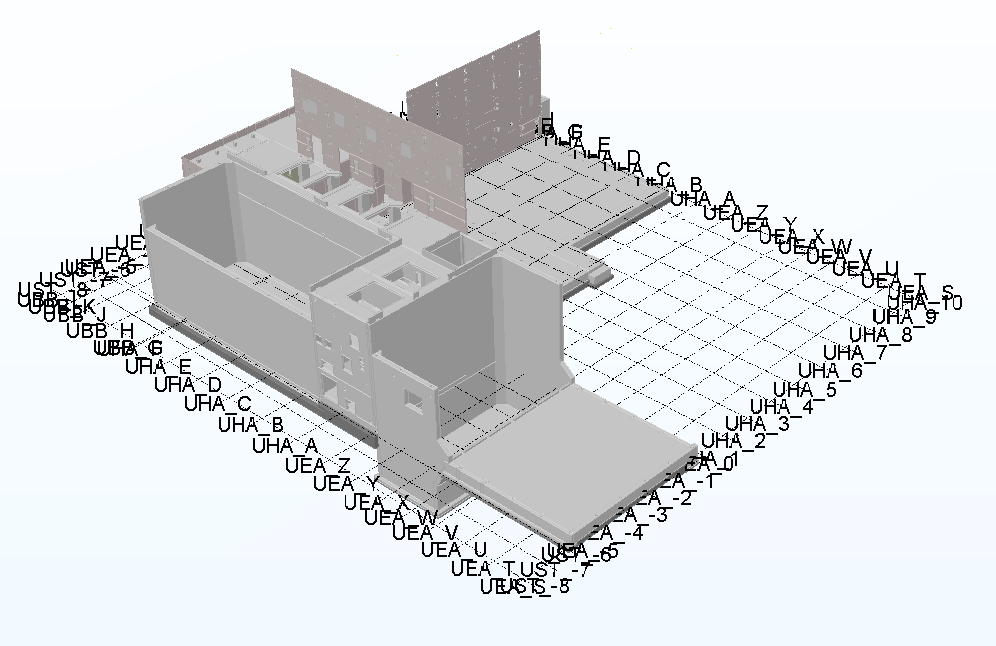 Concrete construction
Back to projects