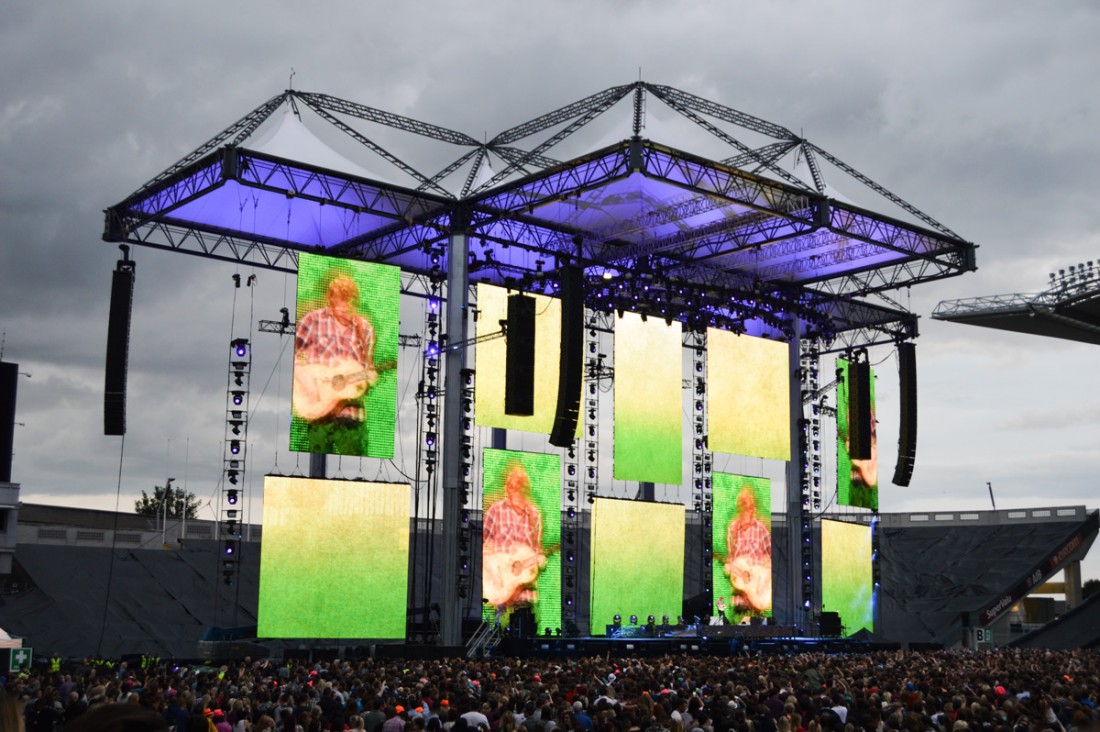 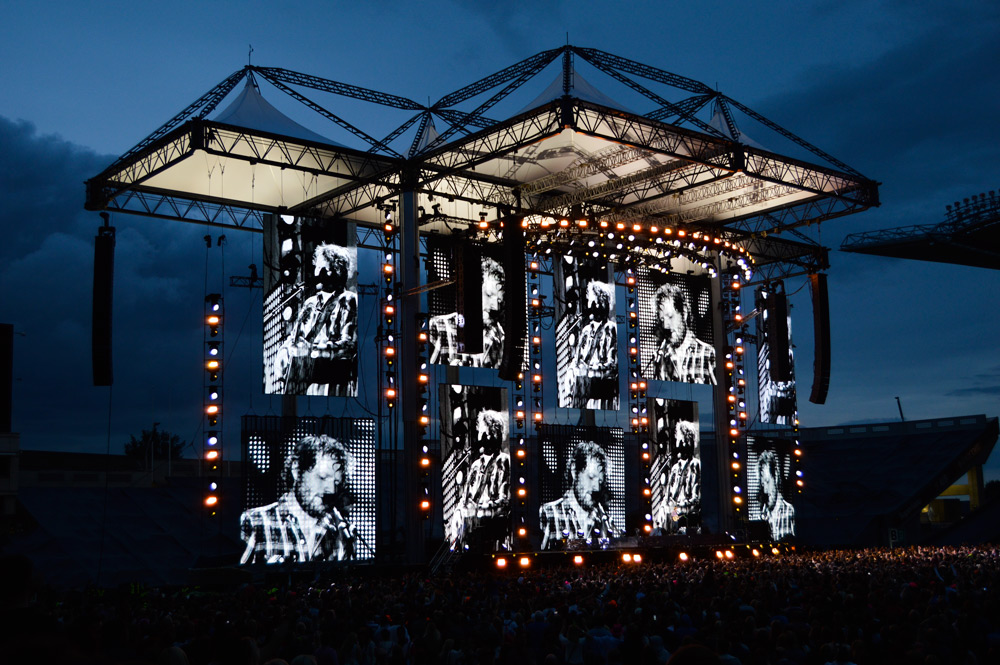 From construction cover to concert stage

SiteCover is originally developed to cover constructions sites, however when the stage- and light designers behind Ed Sheeran discovered the system, a new project was set in motion. The designers were amazed to see the weight-carrying ability and flexibility of SiteCover and decided to adapt it in to a concert stage to be used for the 2015 tour starting in the great Wembley Stadium in London.

After three concerts in Wembley, the stage was disassembled and moved to Dublin, where two more concerts with 80.000 guests were held.

The steel structure was developed and designed in a close collaboration between SiteCover and KI along with light- and stage designers from the UK.

Structural design and verification of the steel structure in accordance with Eurocode 1993.

See the stage in action in this live video from Ed Sheeran’s concert in London.
Photo credit: SiteCover 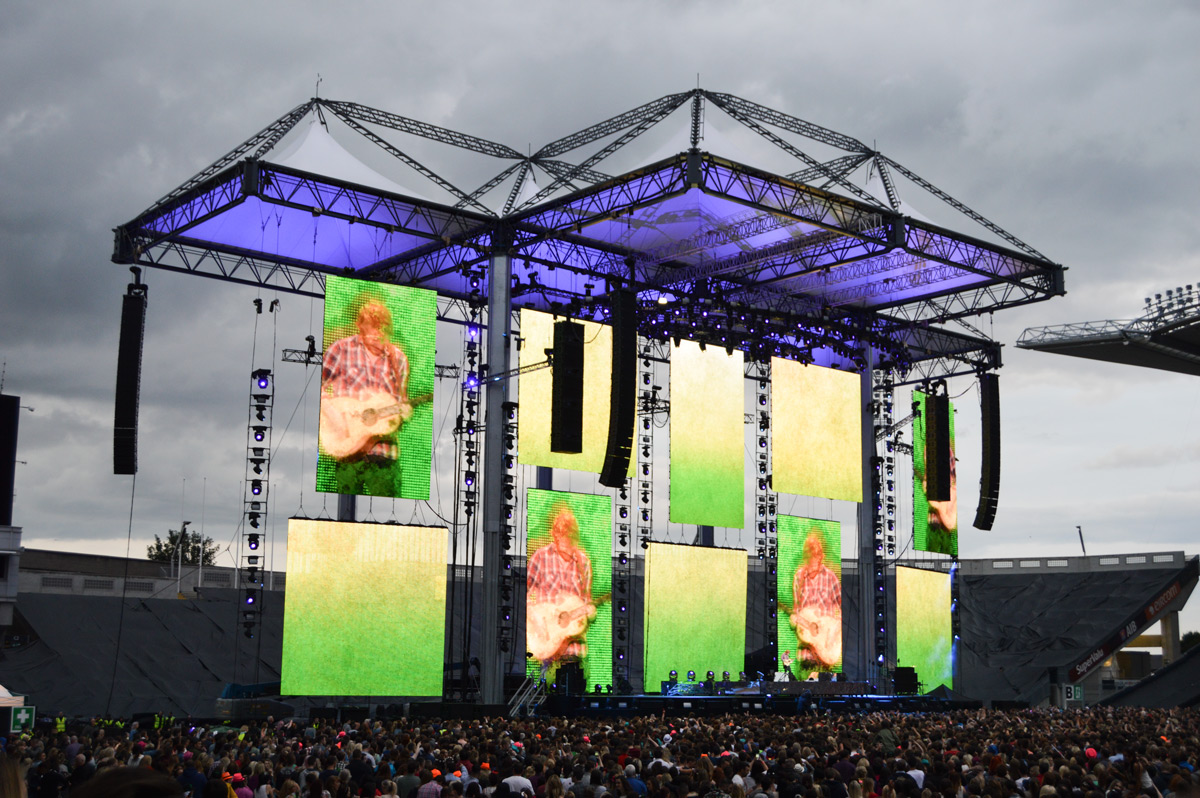 2015 Ed Sheeran concert in the Wembley Stadium in London. 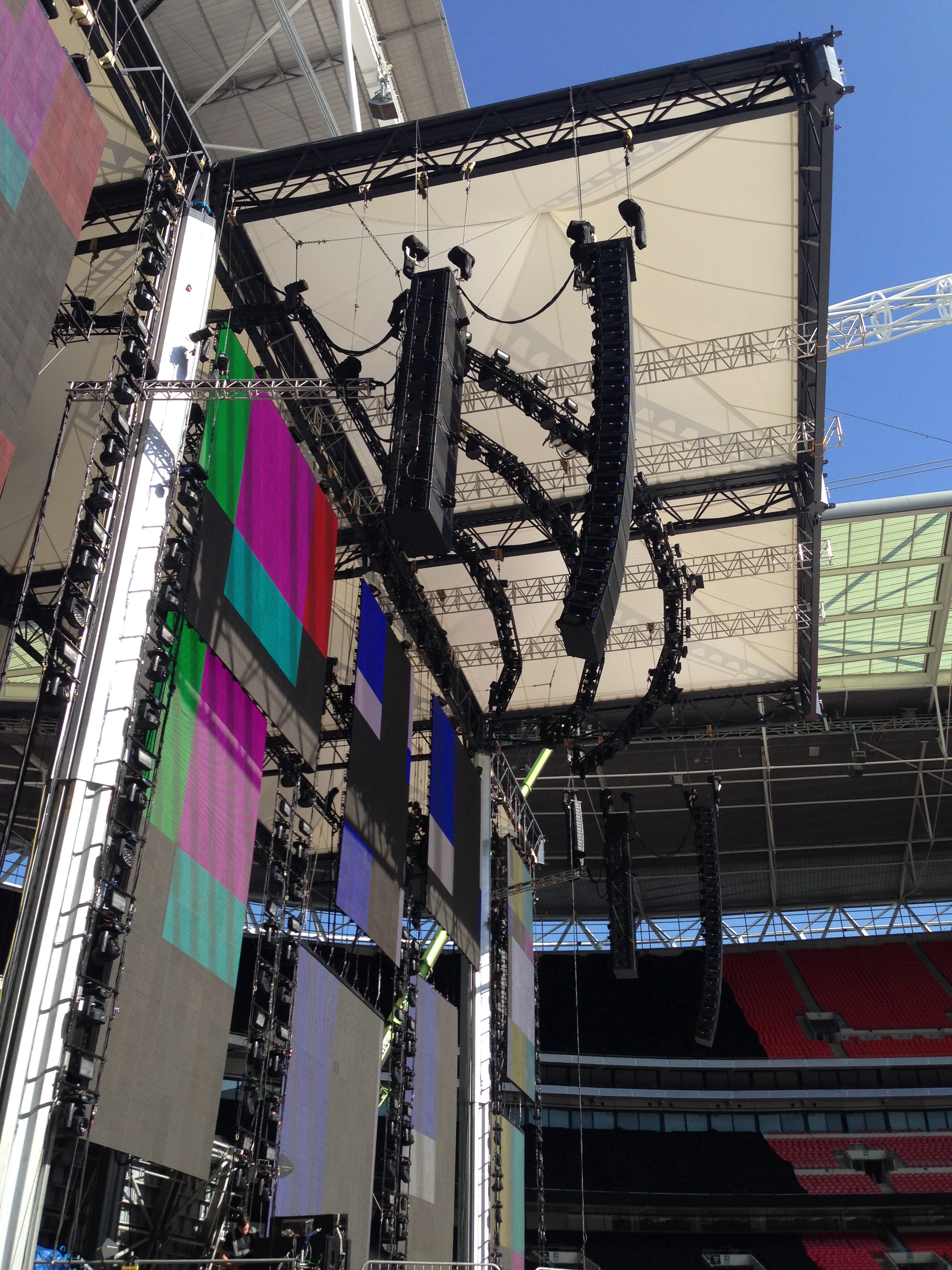 After 3 nights at Wembley, the structure was disassembled and moved to Dublin.
Back to projects