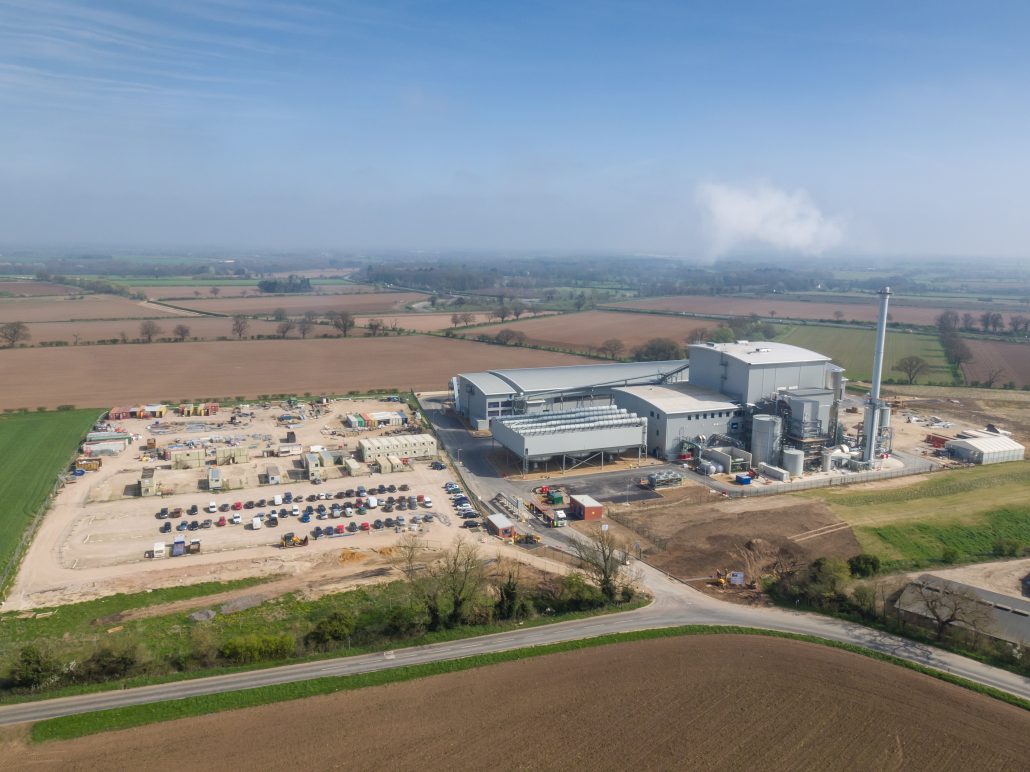 Snetterton Renewable Energy Plant is a biomass-fired power plant in eastern England, which primarily will be fired with locally produced straw, and will have a capacity of 44.2 MW. The production will be equivalent to the energy consumption of 82,000 households and will result in a yearly CO2 reduction of 300,000 tons. The Snetterton plant is based on Danish energy technology, and the main part of the power plant is a boiler from the Danish company Burmeister & Wain Energy (BWE). 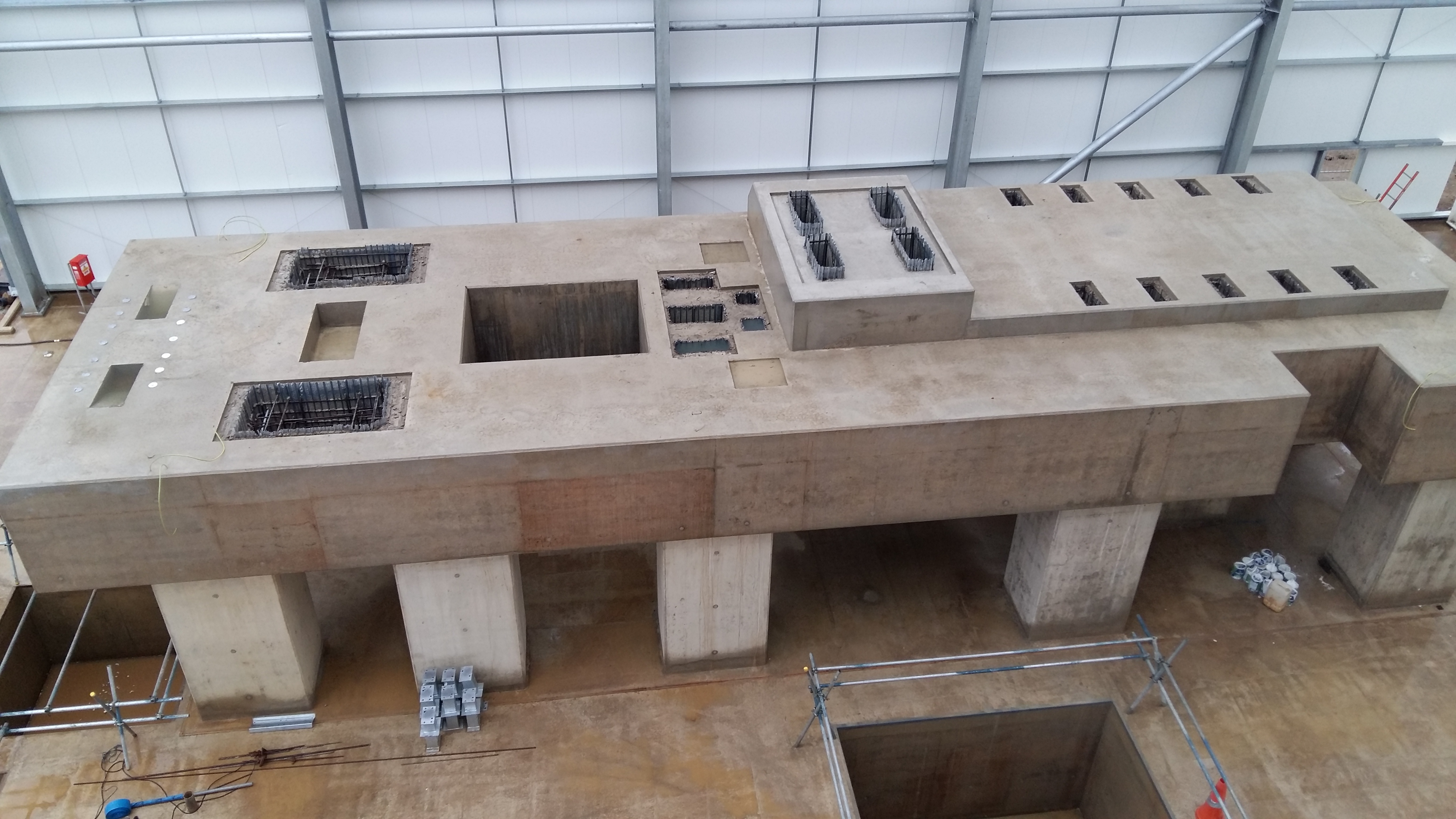 Turbine foundation
Photos of the steel structure
KI got a tour of the facility. Read more about our company visit.
Back to projects