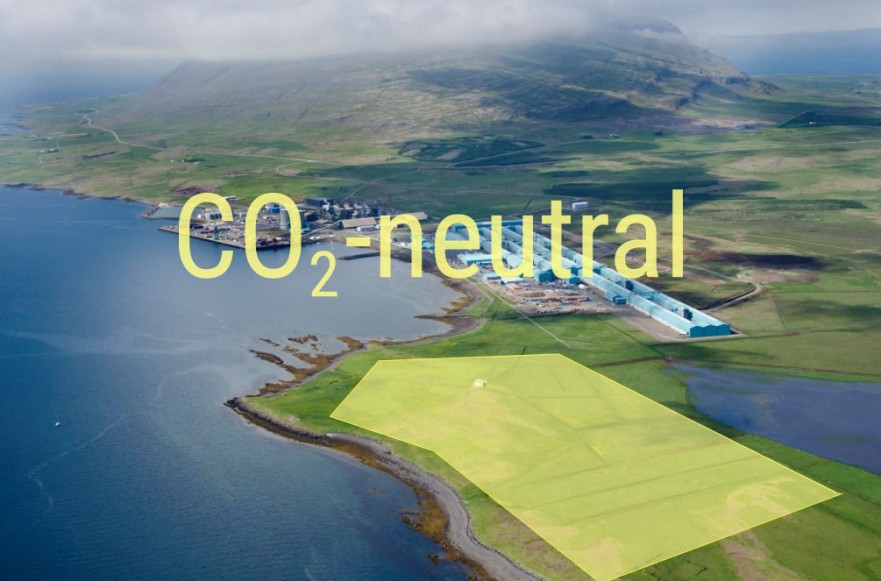 Silicor materials recently announced an initiative to make their new solar silicon plant in Iceland, which Krabbenhøft and Ingolfsson is designing the steel-structure for, CO2-neutral. The company’s manufacturing process of solar silicon is already much more environmentally friendly than the traditional polysilicon, which emits up to three times as much CO2. In cooperation with Icelandic Forestry Association and the Icelandic Environment Association (KOLVIDUR) Silicor will plant enough trees on Iceland to compensate for 2,800 tons of CO2 annually, which covers both production and transportation emissions from the plant.

The Silicor plant will not only be CO2-neutral. The process used sends no waste to landfills, but produces two safe aluminum-based by-products, which can be used in other industries such as the automotive, aerospace and water treatment sectors.

“It’s not enough for renewable energy companies to produce materials that support the growth of our industry. To leave a lasting positive impact, we must also adopt environmentally conscious business practices and reduce our own reliance on fossil fuels. We chose to site our plant in Iceland in part because it allowed us to use 100-percent renewable energy to power our operations. By taking our commitment one step further and achieving carbon neutrality, we aim to serve as a barometer on environmental stewardship for organizations around the world.” – Terry Jester, Chairman and CEO of Silicor.